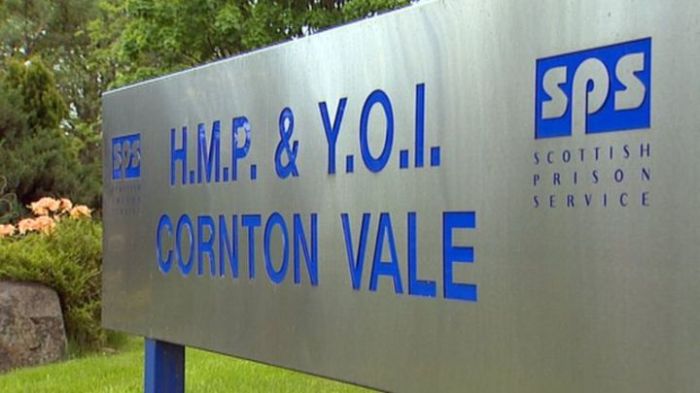 This letter has been sent on behalf of Women for Independence by Maggie Mellon.

The future of justice for women in Scotland

As you know, Women for Independence campaigned against the building of a large new women’s prison in Inverclyde and were very pleased that one of your first decisions as Cabinet Secretary for Justice was not to go ahead with that plan.

However, we believe that this decision must be just the start of a process of major changes in Scotland. WFI feel we have a responsibility to help make those changes, and believe that we can help create a better future.

At our first AGM on Saturday 14 March, WFI passed a motion condemning the number of women in prison and the conditions in which they are held. We agreed to campaign for a commitment from all the parties standing in the next Scottish Parliament elections to reduce the number of women in prison in Scotland to a maximum of 100 by the year 2020, and for permanent and stable funding for community resources. We condemned the impact on children of unnecessary separation from their parents. We condemned sentencing decisions that have led to pregnant women being sentenced to or remanded into custody, and to 19 babies being born to women in prison in the last five years alone.

We are aware that there is currently a consultation on the future of the female custodial estate. The narrow focus on custody and the leading role given to the SPS in this consultation concerns us. If the focus of the consultation is only about the future of custody, custody is going to be the only future that is offered. This narrow focus has been at the root of the long term failures that have led to the increase in women, and indeed men, in prison.

Despite a commitment to implement the recommendations of the Commission on Women Offenders in full, there has been no development of a nationally agreed level and type of service provision to prevent women’s entry to custody. A number of local WFI groups have made contact with local services for women who have offended, or are at risk of offending, or who have been released from prison sentences to ruined lives. They have been shocked to discover that funding for these services is temporary and short term, and that many face closure or reduction. Services have been asked by your civil servants to demonstrate that they have a viable financial plan for the future, when government funding is withdrawn. Prisons on the other hand are assured of permanent long term government funding as long as women are being sent to prison.

It costs £33000 on average for a woman to spend one year in prison. This does not cover the costs of children coming into care, which can be upwards of £30,000 per child, nor the cost of homelessness and re-housing which are the responsibility of local housing and social services. It has been calculated by Shelter that it costs £15000 to resettle families after homelessness. Nor does that £33,000 cover the cost of medical care of women in prison, as the local health boards are responsible for this. So health and local authority budgets are also being forced to pay for our high rates of imprisonment.

We believe therefore that government must take responsibility for permanent long term planning and funding of non custodial responses to offending. While local planning and arrangements are essential, and local agencies must be involved in this, if the aim is to reduce the number of women sent to prison, then national government must be responsible for ensuring that prison is not the only option that sentencers can rely on to be available.

The savings that will accrue from dramatically cutting the number of women in prison will more than provide permanent sustainable funding for prevention, diversion, and community sentencing at the level that these are needed. This would very quickly make substantial savings across national and local government budgets.
We ask that you agree to meet a delegation from Women for Independence, so that we can convince you of the need for a complete turn-around of strategy and of investment as the only way to achieve real justice for women and for their children and families
Yours sincerely