When it comes to sex offences against children, we need to condemn less and understand more 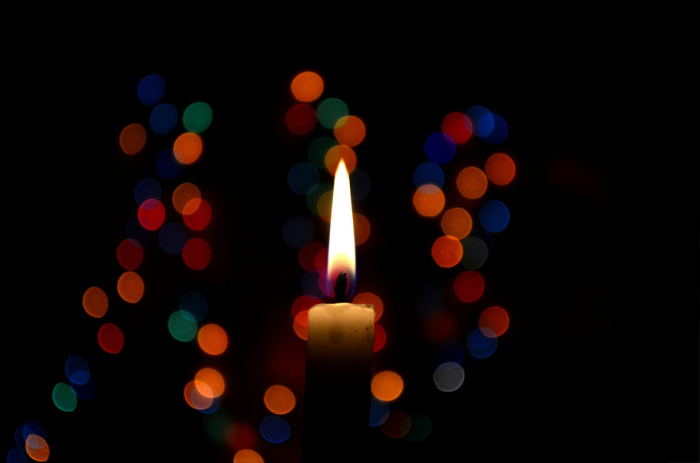 More heat than light has been generated by the media blitzkrieg around the future employment by Hearts of Craig Thomson, the young footballer convicted of sexual offences with underage girls.

Facing the loss of sponsorship and other support, it seems Hearts probably will sack him.

Will that be a happy end to the affair? I don’t think so. Will it increase the protection of children and young people and promote better attitudes to sexuality and relationships, and the use and abuse of power? I don’t think so. We need to reflect seriously on the impact of all the outrage and recrimination, and enquire about our understanding of sex crimes and sexuality on a wider societal level.

What lessons will have been learned by young people, by employers and by the public? Let us not forget that the sex offender in this case is himself a young person, not fully mature or formed, barely out of his teens himself. He is not the finished article but “a work in progress”, and the key word should be “reformation”, not “recrimination”.

Children 1st led the campaign to sack him in order to save children from “direct or indirect contact” with the offender. It would have been far better, in my view, if the charity had been able to offer more informed advice: to Hearts and other employers, to Thomson and to his family, about how to address what he has done in a way that prevents future offending. Advice also to those many thousands of young people – male and female – who are trying to make sense of all this in their own lives.

Much has been made of the role model argument, but perhaps we should reflect on what kind of role models the various adult protagonists have presented to young people in this affair. The Hearts board’s “ignore it” stance and the opposition’s calls for sacking are both sides of the same coin – a determination to simplify and deny and not to deal with this issue in a considered way.

By defining sexual offenders as “the other”, we create a world of “them” against “us”. Those outcast learn quickly that rehabilitation is impossible, and consequently they become more entrenched in society’s underworld. Those who might want and seek help are deterred – there is no help, only condemnation.

This state of affairs does nothing to discourage reoffending and provides no extra safety for our children. Quite the reverse. We need to condemn a little less and understand a little more.

Hate the offence, yes, but not the offender. We must move beyond the “safety” of denial or disgust, and instead start to understand and tackle the conditions which create sexual offences and sexual offenders, and encourage the reformation of individuals, not the creation and then demonisation of “monsters”. Light a candle rather than curse the darkness.

• Maggie Mellon is a social work consultant and was director of services with Children 1st from 2004 to 2009.